Halloween with Medusa and Napoleon Dynamite.

Detail pictures can be so misleading.  I left  you with ideas on Monday of how to make Halloween a simple celebration.  And I thought it was simple.  And it was….mostly.

From the moment the kids got home it was complete pandemonium.

I was busy finishing up my blog post that I put up on Halloween even though I had really hoped to have it up long before the kids got home.  Instead, Emma helped me carry tomato soup to the canvas fabric background I had set up, Miriam held up the bat cutouts, and Grace made sure I had the napkin and spiders.  They all ran around helping me to finish while I made the grilled cheese sandwich and cut it out in bat shapes.

While I posted that easy Halloween idea the kids played outside (since they had no homework. yay!!).  As soon as I was done we all decorated the table for our Halloween dinner.  Mike came home and the second he walked in the door I put him to work by asking him to make the grilled cheese sandwiches (which we never got around to cutting into bats) and warming up the tomato soup.

We quickly sat down to eat…and I think it’s the first Halloween in a while that we haven’t had pizza.  It was nice to have those couple of minutes of quiet before the neighborhood broke lose into the streets.We laughed over my crazy way of trying to cram so much into one day and other details of each other’s day (that I don’t remember now)and made me so grateful for our dinner table. I love sitting there in those chairs.  It’s one of my favorite times of the day.

We left our dishes and dinner strewn all around the kitchen in a mess that looked like the Tasmanian devil had stopped by to visit.   The combination of the photo shoot and our dinner decorating and making were in piles all over the counters.

I hopped up from dinner and smeared white makeup cream all over Gracie’s face since she’d been in her costume from the second she’d gotten home from school.  She laughed and tried to keep her mouth closed so that make-up wouldn’t sneak in and land on her tongue.

After that it was a blur of black wigs, snakes, iron on letters, black paint, red lipstick, white cream, mascara, and Gracie-telling-me-to-hurry-up-all-of-the-kids-are-already-out-in-the-neighborhood-mom!!!

By the end of the trick-or-treating-run-from-house-to-house there were popsicle fingers and toes had by all.

We headed back to the house to count and organize candy and have hot chocolate.  And we watched a movie…which we are all still recovering from today (I forgot that the last few Halloween night’s we’ve lived here have all been weekend nights.  What was I thinking getting movies on a school night?!).

And now for the costumes:

We just finished reading the Percy Jackson series about a month ago and Miriam loved the idea of snakes in her hair.  We got some glow in the dark snakes and even though they didn’t really work….they still looked awesome! And I love her intense stare that can turn you to stone…. 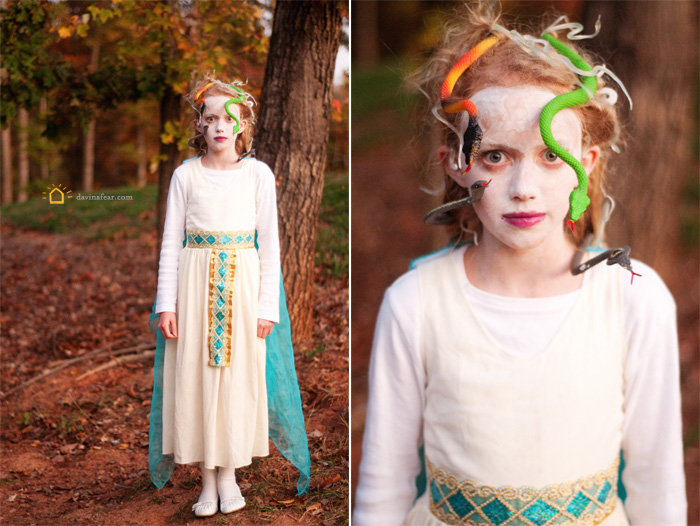 This was probably the craziest transformation.  When Emma was all decked out in black makeup we could hardly tell who she was with the addition of the black wig.  When I was taking pictures of her she seemed like she would always disappear into the background of every picture.  She was in full bat character the way she would become almost invisible. 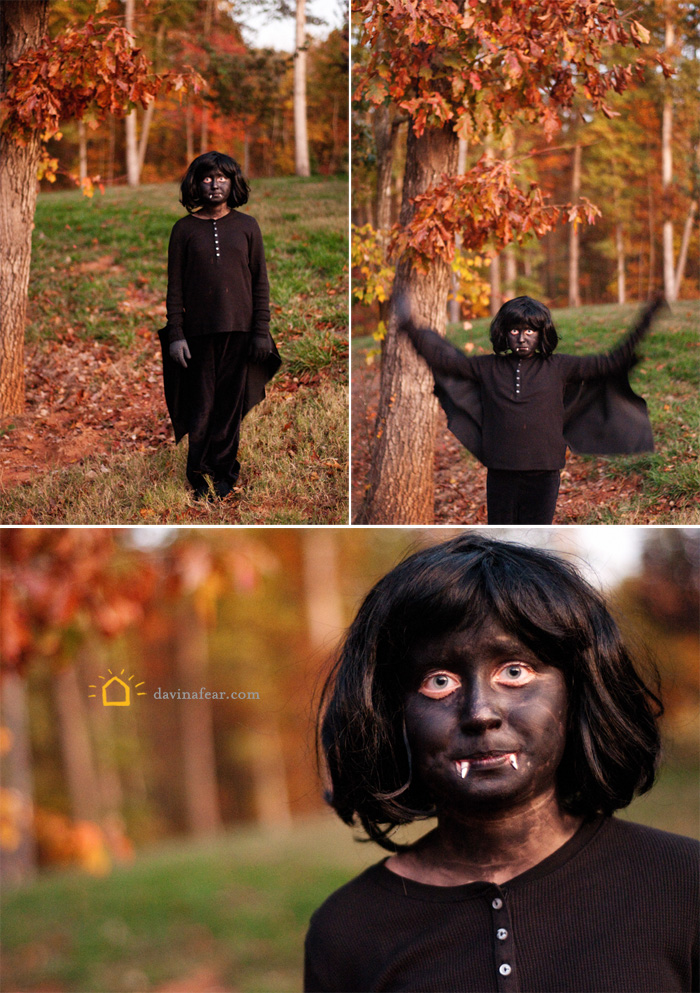 Grace didn’t want to be something cutesy this year.  She wanted to be something scary.  Really though, is it possible for her to be scary?  She was casting spells on everyone that came by her. 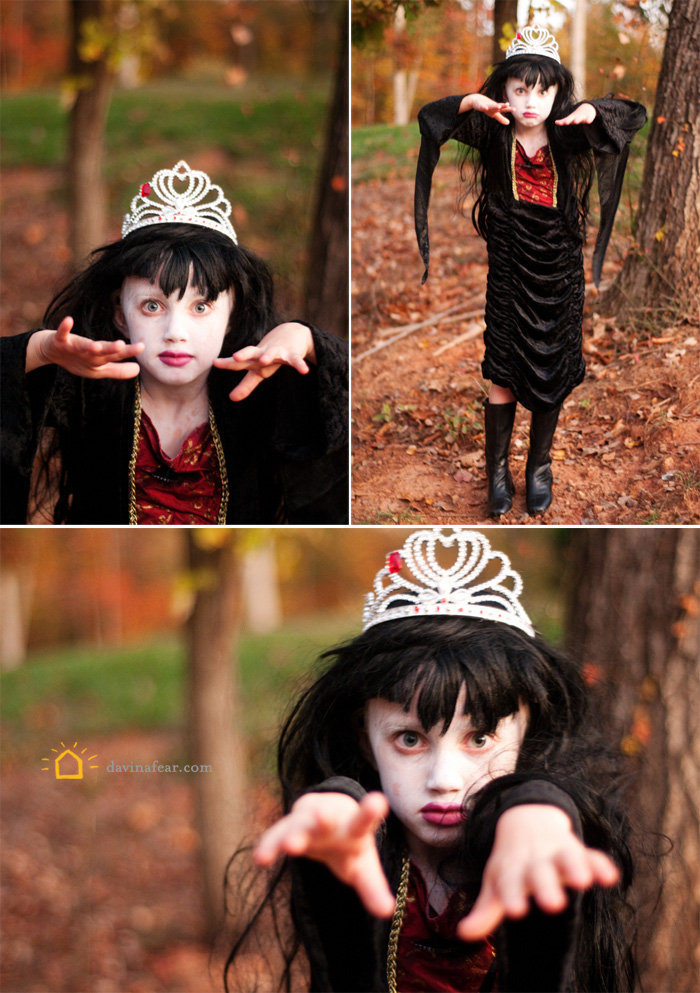 We are absolute Napoleon Dynamite (and Nacho Libre) fans around here.  Emmett and Napoleon were one on Halloween night.  The moment the final piece of his costume was put on (the glasses) he was in full character.  From the huffing, to “GOSH”, his illegal ninja moves from the government, his lips hurt real bad, the way he ran from house to house, and getting his grove on…Emmett was Napoleon. Napoleon was Emmett. 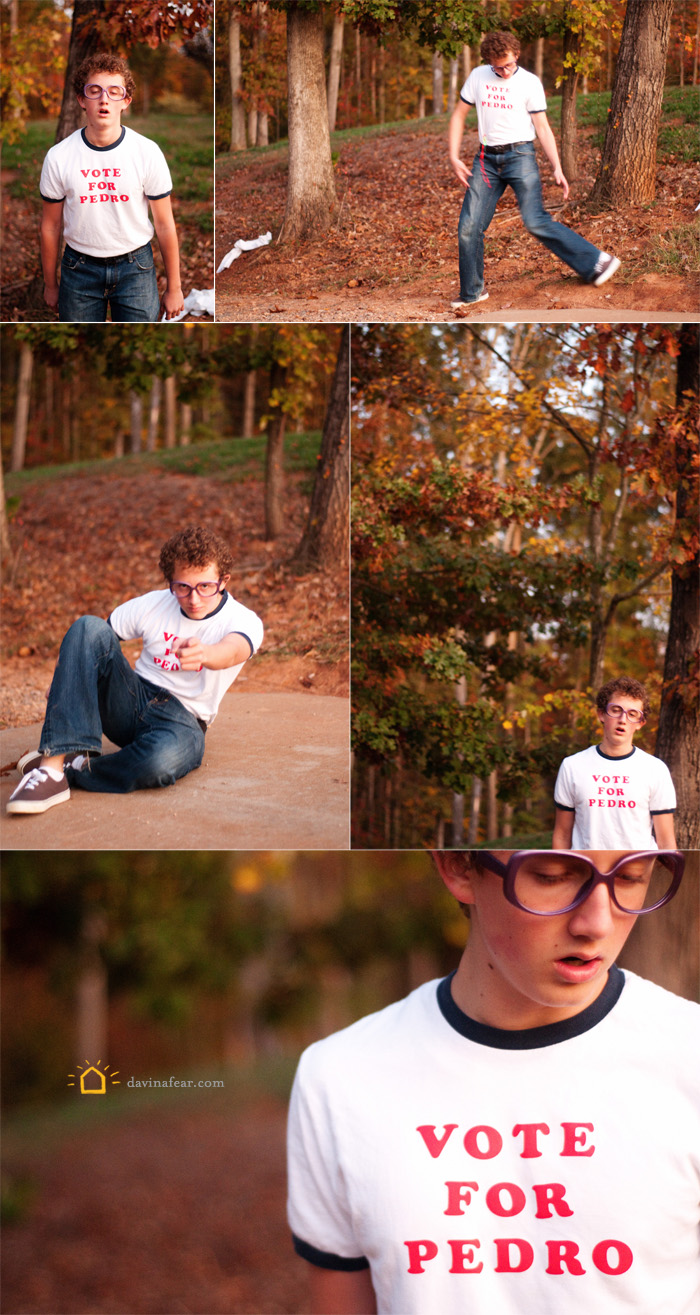 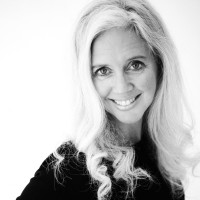 I just checked out your unclericovan.com site. Hilarious and oh! so fun. MInnesota is lucky!

Davina- I love all the costumes aww how fun.
-jenny

Jenny, so glad you love the costumes…the kids came up with everything they wanted to be, gathered most of the stuff together from around the house, past Halloween, and couple of other items. I just helped them bring it all together. Thanks so much for you note!